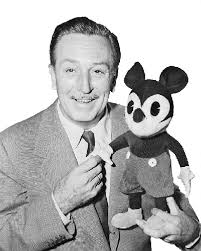 My daddy just finished reading a book about Walt Disney. <= click to read.

Daddy says that Walt Disney a great man. But nobody would have known he was a great man if it weren’t for one of the great things he did.

Surround himself with the right people.

It is shallow and arrogant to think anyone is self-made.

I don’t know what that mean. Shallow is not deep. Arrogant is air or giants? Not sure.

(Ed. Arrogant is to think too much of yourself.)

Related: What else did Walt Disney say?

Walt Disney knew that no matter how great his ideas were, he needed the right people around him to help him make those dreams come true.

Many hands and hearts and minds contribute to notable achievements.

It’s not enough to just have an idea. You need to have other people with minds to help you improve on that idea.

Then you need hands to make that idea actually visible.

And finally you need to have people around you with the heart to make it happen no matter what.

Walt Disney was able to gather all those things.

4 Things I Wonder about the Future

At least I know where to start. 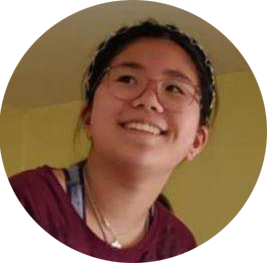