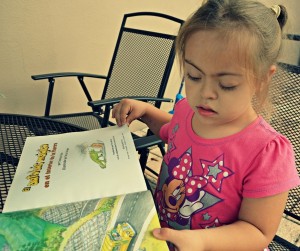 Elementary school children in Shanghai from 40 elementary schools worked together to create 81,863 pinwheels and garner 81,863 yuan ($11+K) in donations for the Shanghai Haha Education Fund.

The thinking of the organizers – “It’s more meaningful to encourage children to show their love to others by doing what they can, rather than simply asking them to donate money.”

We organized events each year in Japan that we called ‘Walk-for-the-World.’ We asked for donations on a per-kilo basis (a totally foreign concept to the Japanese at that time). It took me three years to get my staff to understand what I was trying to accomplish.

At any rate, we felt it was better for us to make an effort to raise money, rather than just ask for donations.

Nearly $100K later, and the students in Japan were able to make a difference in the lives in many throughout Asia.

The Shanghai Committee of the Chinese Youth League are doing well to teach the kids the same mindset, I think.

Mother Theresa once said, “We don’t need to help everyone. We just need to help those we can.” If everyone did their part, it would be enough.

What’s your favorite charity and how do you support it?