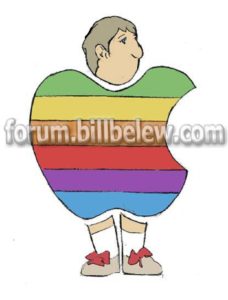 Apple is talking to China Mobile about launching its iPhone in China.

A 7% boost in shares is what investors and stock holders are calling it.

Both have about 70 million post-paid subscribers.

China Mobile, however, has more than twice the subscribers of China Unicom (349 million:156 million)

Think…another AT&T, only this time in China.

Apple has already sold 1.4 million iPhones…not one of them to me yet, or ever.

The iPhone has already gone on sale in Europe.

Do you want an iPhone?