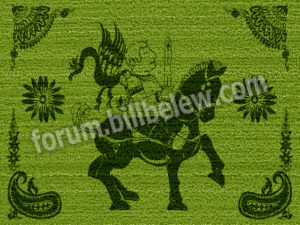 I understand the caste system and the history and all that in India. Maybe I didn’t realize just how strong it is.

in the name affirmative action, the Indian government has decided to up the ante on what percentage of the lower caste will be allowed to make up the student population at state-run medical colleges. It was 22.5%. The government wants to make it 49.5%.

About 80% of India’s 1 billion people are still at the bottom in most social indicators.

The present doctors say – no way! The government says – way!

Do doctors take a different pledge in India?

Is there perhaps a reader in India that can shed some light on this?

Are these students and doctors out of their mind?