US Chamber of Commerce Takes Action Against Fake Chinese Goods 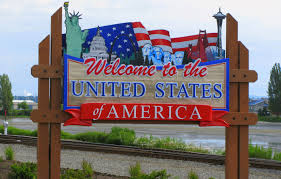 It is estimated that the US loses some $250 million a year in addition to 750,000 to intellectual property theft, of which nearly two-thirds is made in China.

The other big counterfeiters are Brazil, India, Russia and South Korea.

As a result, the US Chamber of Commerce is trying to team up with legitimate businesses in four Chinese provinces:

There is no end to what can be faked: airplane parts, car parts, drugs, cell phones, DVDs, clothes, you name it.

The Chamber of Commerce plans a summit for next year in China to attack the 100 billion dollars fake good industry.

As China matures, they will realize that wrong is wrong and they, in turn, will become victims of the thievery as well.

But, can three-quarter of a million job losses a year wait until they come to that realization?

Also, the reason people make fake goods is because, well, people buy them.

It seems to me that area could be addressed as well, no?