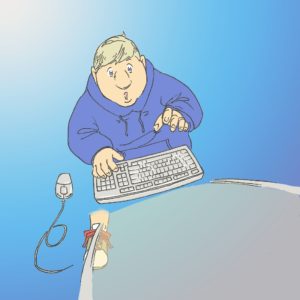 The two countries are anxious to ride the wave of goodwill that exists since Japan’s new Prime Minister took office.

Striking deals before thinks go haywire is the order of business.

And there are still some sticky issues between the two countries.

Here are five of them:

1. Japan and China are bickering over the ownership and development of a gas field in the East China Sea.

2. China shot down one of its old weather satellites with a missile. Japanese hardliners still see China as a national security threat.

4. April/August is coming. Everyone wants to know if Japan’s new PM will visit the Yasukuni War Shrine and ruffle feathers before getting back down to business…or not.

5. China is still too friendly with North Korea, which Japan see as a terrorist state for not resolving the issue of abducting Japanese in the 70’s and 80’s.

The two countries had better make agreements while the making is good.  They are not likely to always have such good will.

Do you think Japan and China can get along?