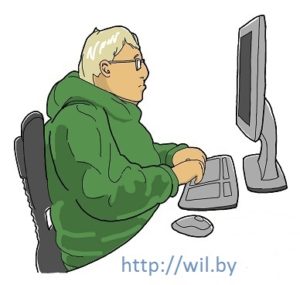 Three days from now a national regulation will go into effect that will fine up to 500,000 yuan ($62,500) anyone who damages the Great Wall…taking earth or removing bricks, included.

Uh…I hope the statutes of limitations have expired on me.

I visited the Great Wall a while back with a friend who shall remain nameless since she still visits China often.

I had my running shoes on so I decided to take the extended tour – that is I ran along the wall for a ways till I got far away from the crowd.

I then picked up a rock/brick, small enough to fit in my pocket and brought it home.

As it turns out that could cost me $62 grand or up to 10 years in prison now.

Three men in Inner Mongolia will find out what the current punishment being meted out is. They damaged about 98 meters ( a football field long) of the Wall.

The village head called the wall – “a pile of earth.”

The village head may soon be saying from inside some other confined area…” they are just walls.”

More Blogs about Business in China