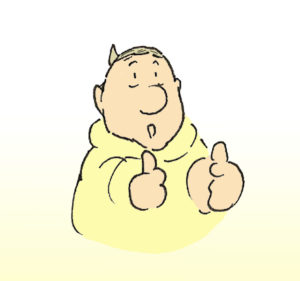 the 10 most handsome men in China

I found a list that purports to know who the 10 most handsome men in China are.

What this means to me is that these fellows are the ones we are likely to see next on the big screen, in the magazines and such here in the US as America tries to capitalize on everything Chinese AND get the average Chinese to look/read/watch.

It must be something he did that makes him so appealing because it’s not his looks….But then, who am I to talk?

Forty-three years old? Somebody tell me, how DO these Asians stay so young looking?

Does he really go by (F4)? He also has the English name, Jerry. Hey! That’s my brother’s name…but they look NOTHING alike. I mean NOTHING.

I may have some bum info about Jerry. Sorry! Here is his website…Jerry Yan

He goes by the English name Jay Chow. I had a buddy named Jay. I wonder if this Jay can never get things done on time, too.

Jay is from Taiwan.

Rounding out the bottom five of the top 10 is #6. Liu Ye. Liu doesn’t bother with an English name.

He is a young 28 years old, born in March. He comes from Jilin.

Hey! I have been there. Have you?

Any guesses on who will be used next by the American marketing machine?