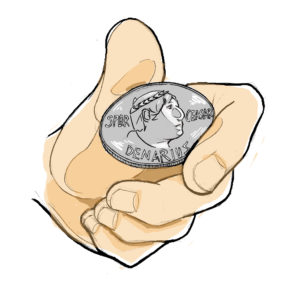 For the first time ever, the Chinese yuan went under 8 yuan to the dollar. Though it was negligible in its change – less than 1/10th of one percent….the psychological significance is great. The yuan moved into unchartered territory and everyone lived.

There are two schools – aren’t there always? Well, actually, I believe there are always at least three of everything….the right, the left and somewhere in between.

Some say that if the yuan appreciates, outsiders will stop scarfing up Chinese real estate and that will help reign in inflation. Also, gasoline and other commodities will become cheaper for the Chinese to buy.

But, export profits would be cut deeply.  Big companies like Wal-Mart have resisted paying more to suppliers even as the yuan rises forcing the Chinese to become more efficient ….for good or for bad.

The yuan is likely to appreciate in value – one way or the other – over time.

Who do you think will benefit or hurt the most because of it?