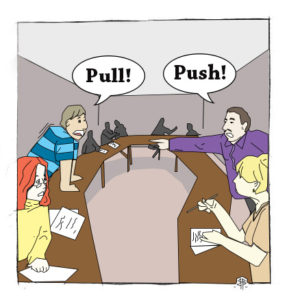 The California Supreme Court will vote on whether to overturn the ban on gay marriage…again.

It seems to me that it is unreasonable for any four people to tell 30 million other people what they think. Oh, and I do see four people wanting to overturn the people’s choice….again. What’s up with that?

First off…it is hard to ban something that never existed. There needs to be the right to do something before there can be a ban against it.

In any event, this time around four people will decide whether or not they can tell the majority of Californians who have already voted what they really should think. There is something wrong with this picture.

I don’t think same-sex unions should be called marriage. I don’t think four people should have the power to overturn or even validate for that matter what 52% of voters in California already have decided.

Four people telling 30 million people what they (the 30 million) think is right and wrong. Something is indeed wrong with this picture.

I suppose that had Proposition 8 not passed and those that did not want gays to have the right to marriage been defeated and the proponents of Prop 8 continued to speak out, the proponents would be called “Sore losers” or worse. Who are the sore losers now?