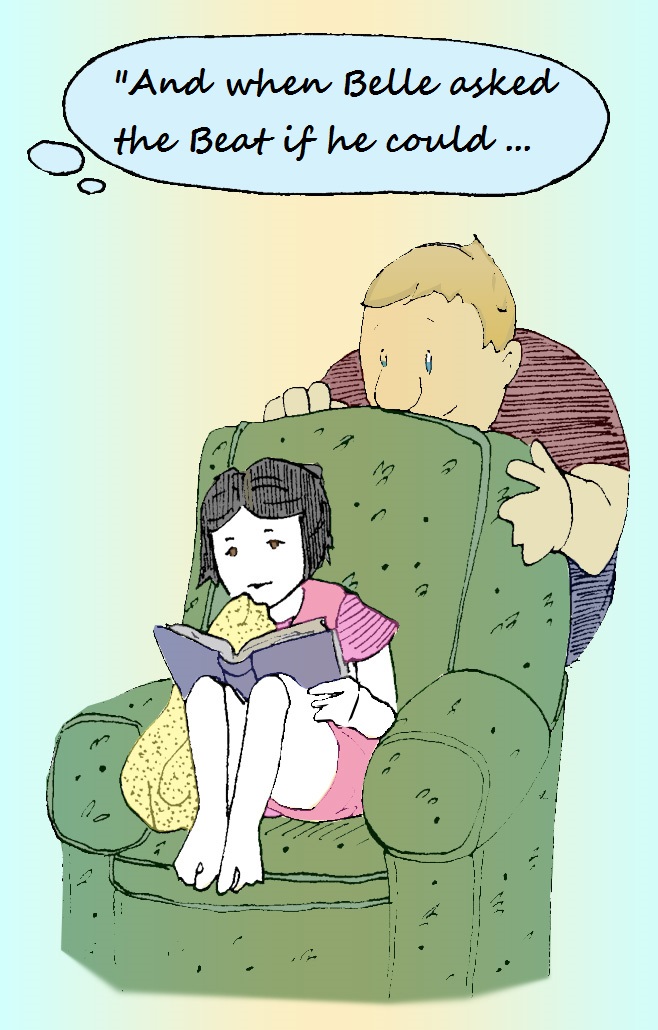 My daddy and I got invited to a pre-screening of the movie “I Can Only Imagine.” We were surprised to find MercyMe’s lead singer, Bart Millard there! But we more surprised by something else! 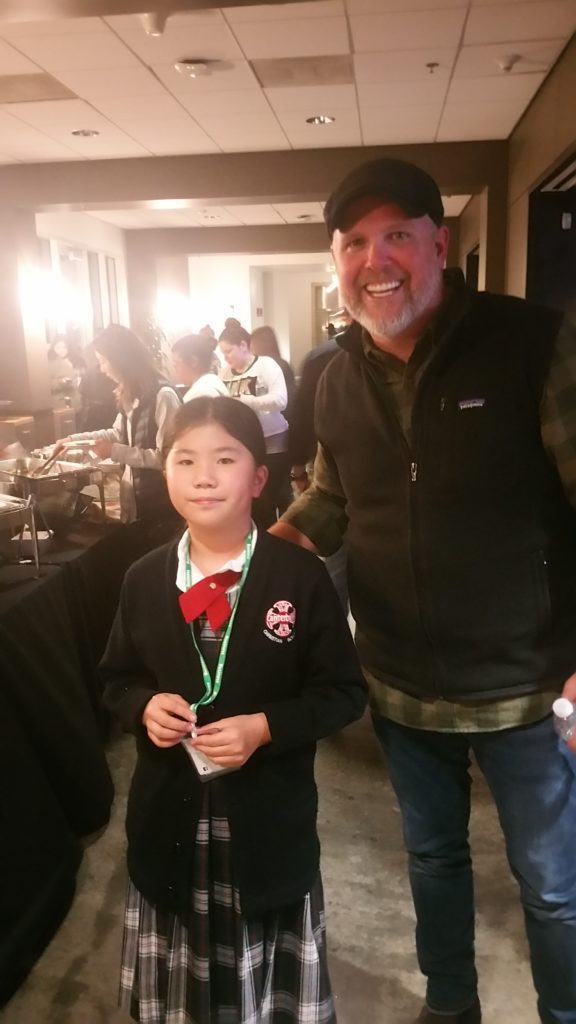 It was really cool. I don’t know much about Facebook. But daddy seems to know a lot. He says there are more people on Facebook than in China, where mommy comes from. I was in China this year and there are a LOT of people in China.

Daddy says he’s glad he didn’t have to drive to Facebook with all of them, too!  he he he.

Talking Can Be Interesting, Too

I don’t like to listen to people talk, talk, talk. I took my book with me to read. But the questions and answers and the stories that were told by Bart Millard and his wife and the directors and other people that I don’t know what they do, were really interesting.

The song “I Can Only Imagine” really changes people lives.

I like to sing, too. And I am learning to play the guitar. I don’t think about being famous and stuff. But I do have songs in my heart. Maybe I want them to come out some day.

Daddy says that not everyone is friendly towards Christians. I don’t understand why that is. Christians are loving people. I wish more people knew that.

Facebook has a Christian group. And they invited us to be there. I think that’s cool, too.

Christy (I won’t tell you her last name) was the organizer. She impressed me the most. I think it’s cool that people can be Christians at work, too. Daddy says that is not always the case. I don’t understand that either. Shouldn’t Christians be Christians everywhere? Daddy and I think so.

Christy is a professional who works at Facebook. She is also a Christian at Facebook and at home and with her friends and … she said she is in a small group Bible Study! She said that right there in front of the camera! How cool is that? I like to say cool … he he he.

I want to learn to be like Jesus. But I am a girl and sometimes I don’t know what that means. But now, I know a little bit better. I think it means for me to be like Christy.

I Can Only Imagine by MercyMe – Bart Millard