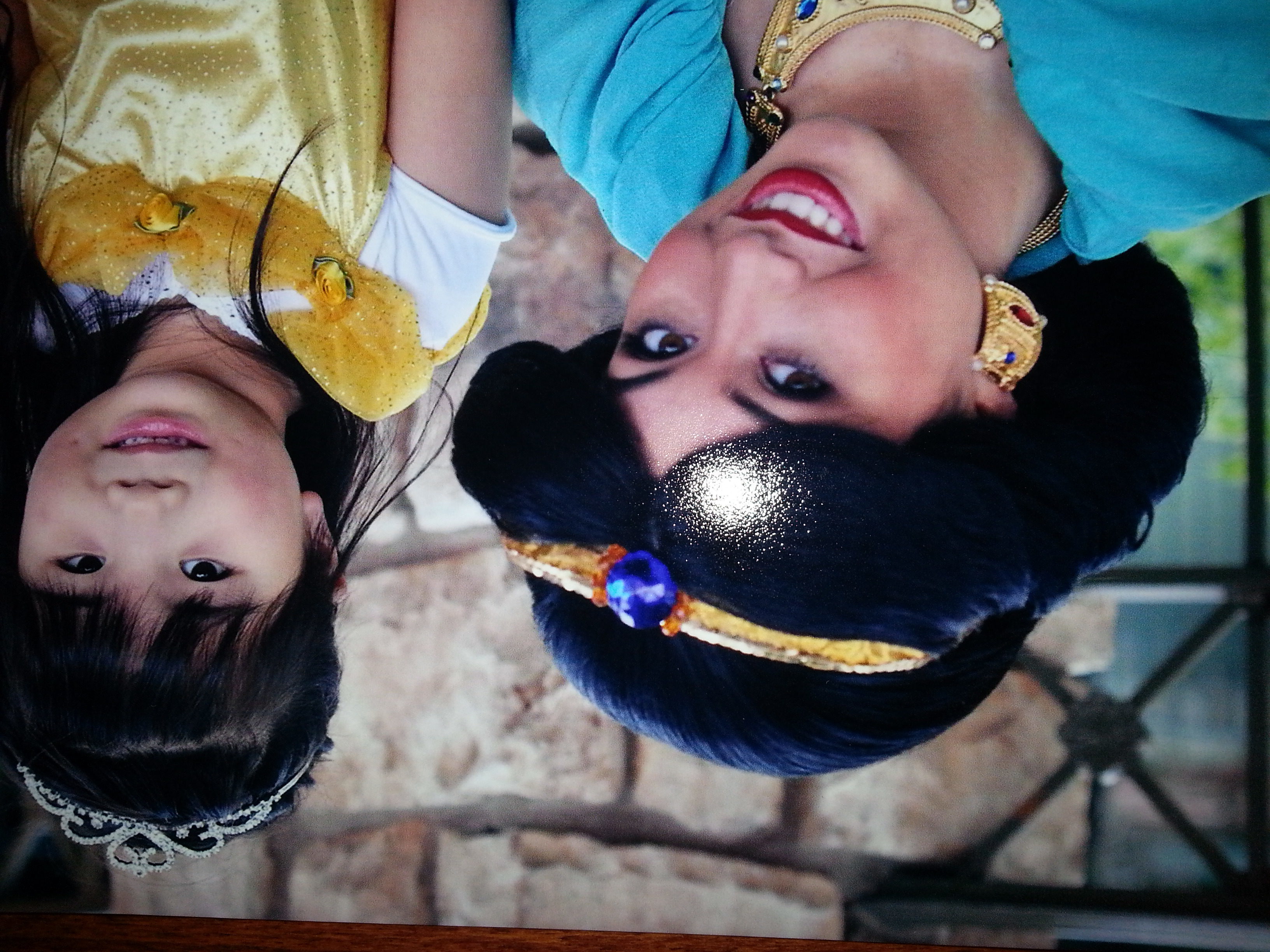 I study Bible stories in school. Jeremiah was a prophet and he said we were like clay in the hands of the Creator.

Walt Disney was the creator of Disney Land.

Walt Disney said about his creation, “Disneyland is like a piece of clay; if there is something I don’t like, I’m not stuck with it. I can reshape and revamp.”

And we thought that once the nail was hammered in it could not be pried out, didn’t we?

And for him to know that Disneyland would do so. He could see the future in some regards. He could dream dreams that others couldn’t fathom. This is a real visionary indeed.

I want to never think enough is enough when there is room to keep growing.