4 Reasons Why China Does NOT Threaten the Global Energy Supply 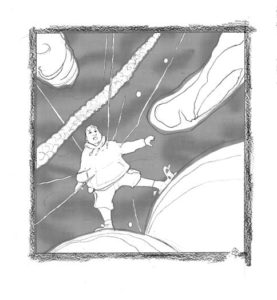 Not threaten the Global Energy Supply

In 2002, for the first time, China’s oil consumption accounted for 6% of the world total. Alarms sounded and many – mostly Westerners – began to sound the alarm that China was threatening the world’s energy supply.

Long Yongtu is the General Secretary of the Bo’ao Asian Forum and he disputes the claim.

1. The United States eats up 20-30% of the world’s oil with just one-fourth of the China’s population. The threat is with the US, NOT China.

2. The United States has some 300 million motor vehicles – more than 10 times the number of cars in China. The real threat is with the US, NOT China.

3. Turmoil in the Middle East is the cause for the rise of oil prices – turmoil caused by, um, the US, NOT China.

4. Oil producing and consuming countries are not cooperating. Japan (a close ally of the US) and China are disputing oil resources in the East China Sea. The US is the threat NOT China.

These points are interesting. It is no mystery that the United States has at times caused more havoc than peace, threatened stability more than help create it.