Africa – the next China 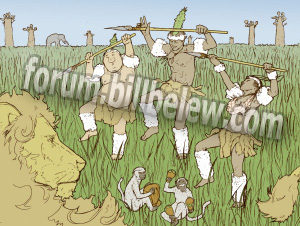 Is Africa the next China? the next India?

It may be a while but economic growth will come to Africa in due time.

And when it does, Africa will remember who its friends were.

China has made a decision to donate $8 million to the World Health Organization (WHO) to help with African countries health causes.

Three goals are in mind according to the Chinese Health Minister:

The announcement was made at the WHO’s 60th annual assembly in Geneva this week.

I don’t know if that is a lot of money or not considering the boom going on in China…but I do know that it’s better than nothing.

Investing in Africa now will pay huge dividends down the road…a very long road maybe. But, China has never been in a hurry.

When do you think Africa will be ripe for economic growth?