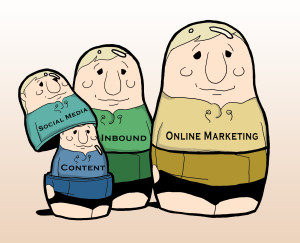 I saw a cartoon today –

A man and a woman were walking out of a mall.

He asked his wife “Why are so many jobs going overseas?”

To which she responds – “Beats me.”

Americans want the benefit of cheap prices but don’t realize they pay for it in other ways – lost jobs being one of them.

Cartoons are supposed to be funny…but this one wasn’t.

But this is what happens when Americans do business in Japan, China, Russia, Cambodia, Korea, India and other Asian countries.