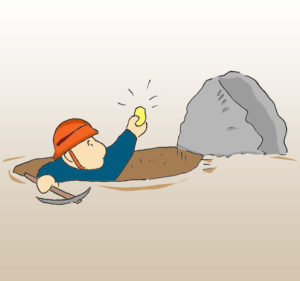 Nominees in the different categories were:

“What on earth have I done wrong?” By Honto Production

“Getting Home” by Filmko Entertainment Limited

“Fly Out Blue” by Jack Shih

YAU Nai Hoi for “Eye in the Sky”

Zhao Ben Shan for “Getting Home”

Aaron Kwok for “The Detective”