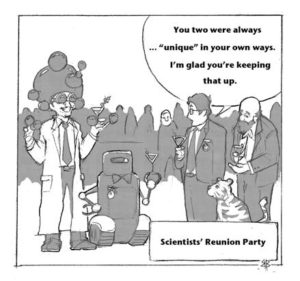 The Korea Institute of Science and Technology (KIST) has a capsule-type endoscope that passes European medical standards.

The endoscope is being sold in:

3. the Czech Republic, and

4. is wanted by buyers from some 20 other countries

These tiny cameras are used:

1. to look inside the human body

Israeli, Japanese, Chinese and American makers will be challenged by KIST.

KIST developed the device in 2000 and sold it to medical venture firm IntroMedic.

The market is estimated to be $100 million this year and growing by more than 30% each year.

KIST’s device sends data from the capsule to a receiving device that is worn by the patient. It has a longer battery life and a smaller size than its competitors.

The camera can take three frames per second at a resolution of 102, 400 pixels for 11 hours.

Japan’s Olympus camera and optics company is the current market leader with a 70% share that is worth $1.34 billion.

Do you think Korea can challenge Japan in this area?