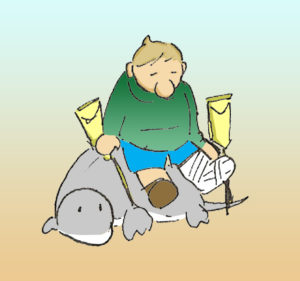 Japan and China collaboration on combat to cancer

Japan and China plan to collaborate on an anticancer medical information network to combat Asian-wide cancer.

South Korea, Thailand, Vietnam and Mongolia are also being invited to join the club.

A symposium will be held in Nanjing, China to kick things off. The idea for the joint effort was born during the Japan/China summit.

The hope is to lead to development of cancer drugs because Asians have different physical strength, different size and other racial factors that would cause them to

respond differently to cancer drugs developed in the West.

Not sure about that but … Asians have more stomach, lung and liver cancer than their western counterparts.

Half of the world’s 7 million cancer fatalities happen in Asia. Half the world is in Asia…so, no surprise there.

Do you think race makes a difference in cancer treatment?