Militants are holding 23 South Korean Christian Aid workers as hostages and threatening to kill them by this evening.

The kidnappers have upped their demands – wanting wanting all insurgent prisoners in Ghazni province released in exchange for the Koreans. 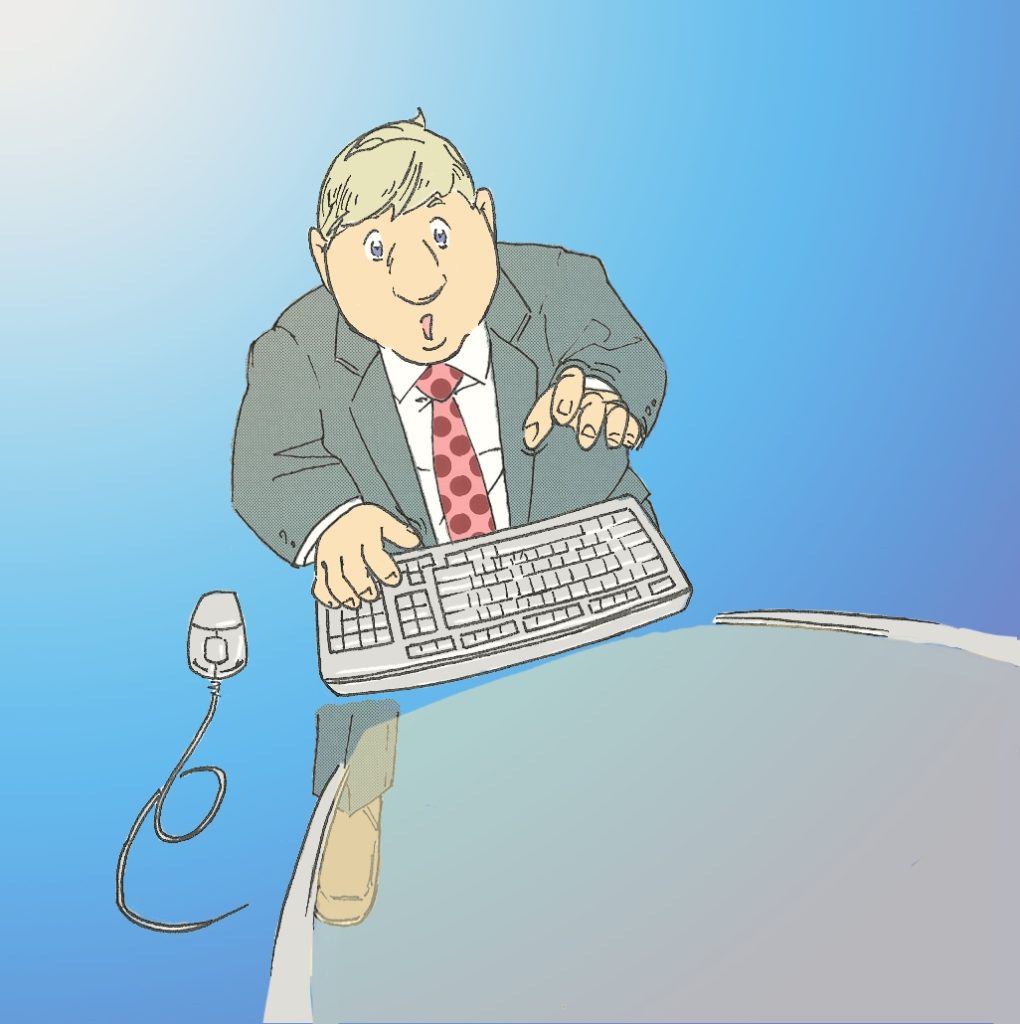 Blogging abt the Taliban

“If the government won’t accept these conditions, then it’s difficult for the Taliban to provide security for these hostages, to provide health facilities and food. The Taliban won’t have any option but to kill the hostages.”

There are other options, of course. Don’t kidnap them in the first place. Let them go.

The Afghan president exchanged five Taliban prisoners for a kidnapped Italian reporter in a ‘one-time deal.’

Militants are an illogical bunch, to be sure. What makes anybody think they can count, too. One…one…one…

Those precious and loving South Koreans, 18 of whom are women, who were working at an aid station, have but a few hours left.

Don’t we have enough bombs, big enough, to remove the Tailban from the earth?

That’s not a good idea either, but it sure is tempting.