My daddy works out of a local co-working space in Mountain View, home to Google.

It’s a cheap office space with super-fast wi-fi and a lot of people dreaming of creating the next big thing – a Facebook or Twitter working in a large warehouse-like space.

“People talk to each other in equations without looking one another in the eye,” says daddy.

What they want is to have a great idea and someone to either give them a lot of money to further develop it or just to buy the good idea from them.

Samsung is on its way.

Samsung is a South Korean company that is “Showing Apple how to do cool products,” says daddy again.

Daddy has a Samsung Galaxy Note II and mommy has an iPhone 5. Guess which one I want to watch Netflix on. No contest.

Click to read => my 4 reasons why I think Netflix is cool. 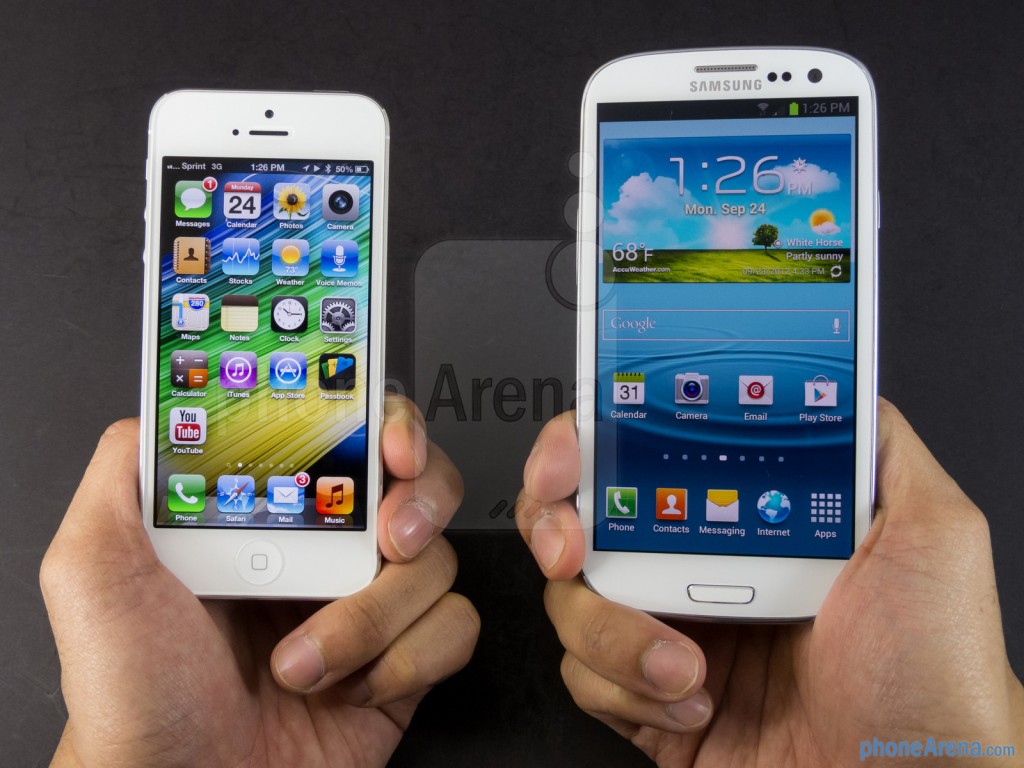 Samsung wants to acquire more Silicon Valley startups. The electronics maker has deep pockets, too. It’s just a matter of matching up the product with the shopper.

And this Asian company is not the only shopping in America.

Baidu, China’s largest search engine, the largest in the world?, opened up shop in Cupertino, home to Apple. Cupertino is next to Sunnyvale, home to Yahoo – the heart of Silicon Valley.

Tencent, also from China has invested in Silicon Valley.

Make no mistake – America does cool. But Asia does long term.