Please Daddy, Don’t Regret Teaching Me How to Be More Bold 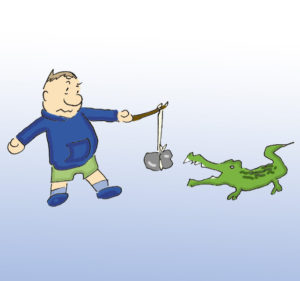 I know what will happen if I don’t try.

I know what I’ll get if I don’t ask … usually. It seems that sometimes Daddy can read my mind and give me what I want even I don’t ask. Sometimes he’ll give me stuff that is better than what I would have asked for. But daddies are like that. God is like that, too.

Don’t Be Afraid to Try

My daddy is a trier. He doesn’t seem to be afraid to try anything.

He’s not shy. He’ll ask. He’ll knock. He’ll email. He’ll walk through the door whenever everyone else is standing outside peeking in to see what is going on.

I want to learn to be bold, too. Unafraid. To have courage.

Boldness is not just Physical Strength

I go to kung fu. Daddy says that just because I can beat him up, it doesn’t mean I should go places just to beat up people. Or, to go to places where there are people who are still stronger than me.

But he says, I should be able to go wherever people would normally go. I should NOT be afraid to go just because I am a girl.

I can rely on my strength.

I think that is where real boldness comes from … relying on God.