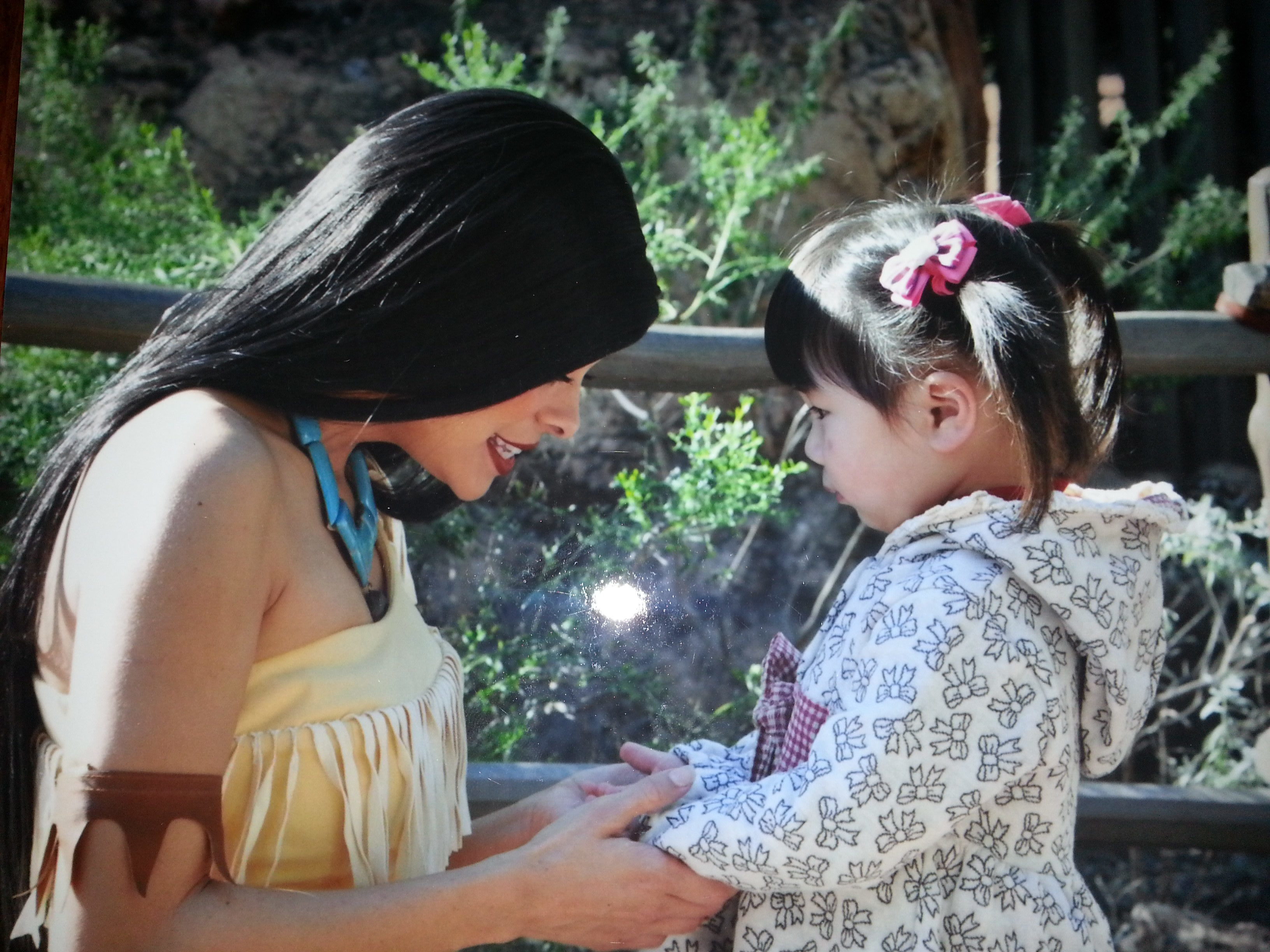 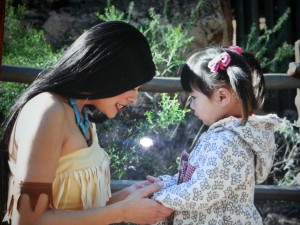 Herb Ryman was a Disney Studio artist who worked closely with Walt Disney. Somebody had to be able to draw what Walt Disney was seeing in his mind.

Ryman said about Walt Disney, “There again was the secret of Walt’s amazing concept of entertainment. He knew that people had to be comfortable.”

Walt Disney got his idea of creating a center with spokes going to the different areas of Disneyland when he was on a trip to Europe. No doubt he saw the roundabouts there. And they are a good idea.

I can learn from Walt Disney that good ideas can be found in the most unexpected places. But I need to be out an about to discover those ideas.

Walt Disney was not afraid to introduce a new idea even at such a risk as never been done before on a project that nobody else ever tried and at such a scale.

And Walt Disney needed someone to translate his ideas on to paper so ‘normal’ people could see what he was talking about.

And did I say that Walt Disney kept his end users first and foremost?  He could have thought, “I am creating the coolest thing in the world and people will love it my way. Instead he put people in the center and created something cool for them.”