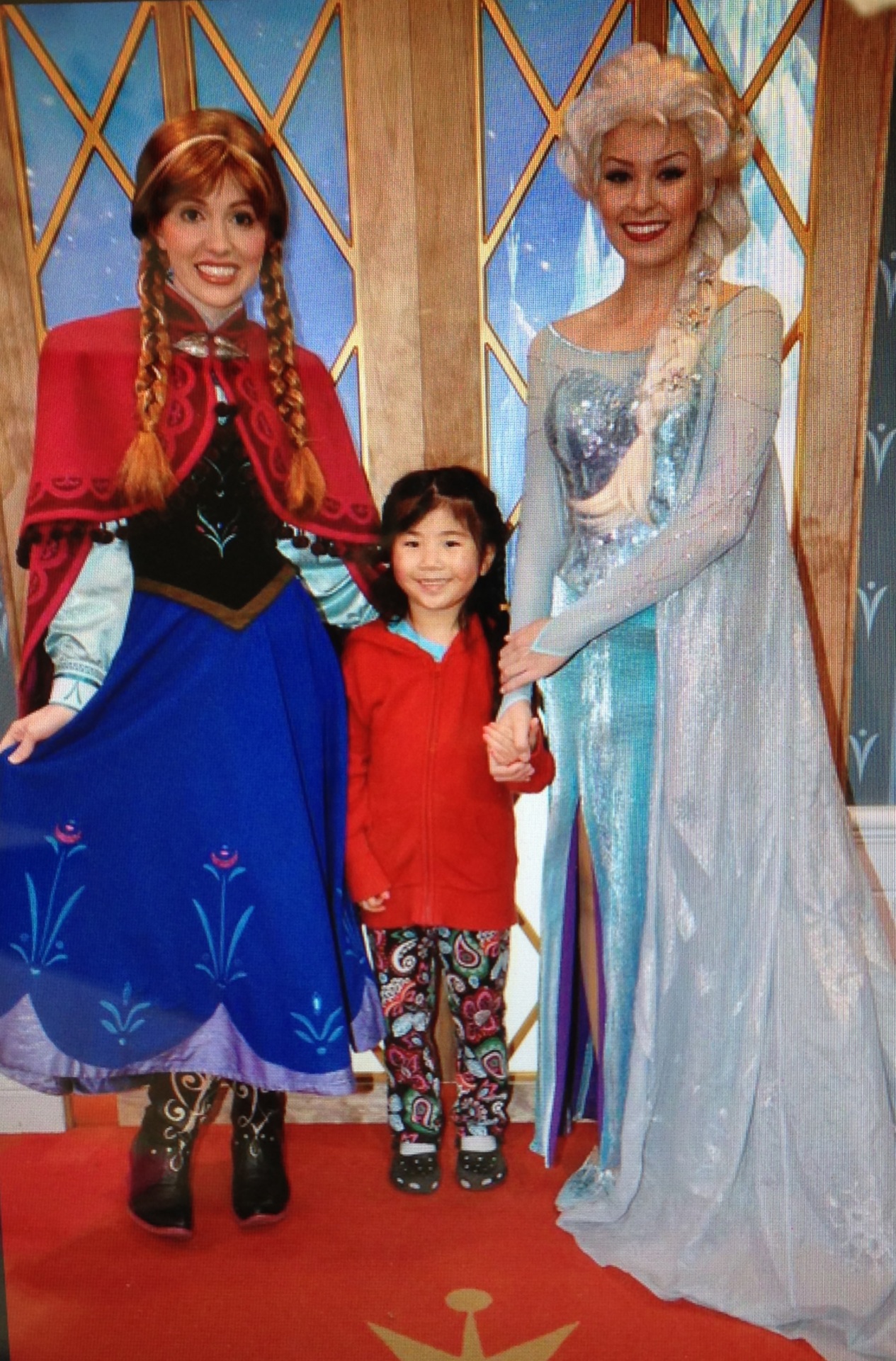 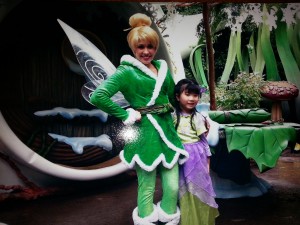 It’s remarkable indeed that after the huge success of Mickey Mouse, Walt Disney was willing to risk it all by creating a full-length feature cartoon. Never been done before. And lots of people told him he was nuts.

Still, Snow White made a bundle. Suddenlty Walt Disney and his studios had all the money they needed to whatever is they could possibly dream of … before Disneyland, too!

Joe Grant was a character and story artist for Walt Disney.

Grant said, “It (the money and success from Snow White) did give us a feeling of wealth and well-being. There were comforts for the artist to encourage their work. Instead of that, it made them sleepy.”

Passion is not the strongest motivator. Necessity is the mother of invention and privilege (riches) the father it is said. Doesn’t seem so.

Too much comfort causes a drowsiness … kind of like what a full stomach does.

A stronger motivator indeed is hunger.

I hope I never let the drowsiness of success cause me to fall into a lazy slumber of complacency and uncreativity. Rather, I hope that I able to maximize on all that I have been given to make the greatest contribution I can on behalf of the Giver.