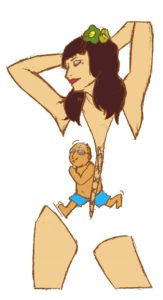 Asia can do supermodels, too.

These eight ladies are shining during New York Fashion Week, not to mention making big bucks for the companies they represent.

Other Posts that may interest you