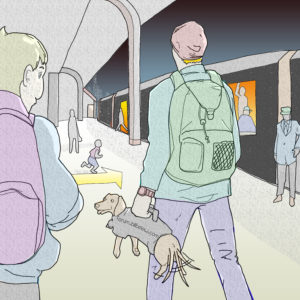 Each train will have eight carriages (some in Japan have 12) and a capacity of 610 passengers.

Next month, China hopes to put the trains into trial operation...just in time for the Lunar New Year holiday, China’s busiest travel season of the year.

Shanghai-Hangzhou and Shanghai-Nanjing routes will be tested next month….Gee, I hope they pass. My wife will be on one of those trains.

Feb. 18th is the Lunar New Year’s Day and 150 million will take to the rails.

Whew! Am I glad I won’t be in that mess.

The maximum speed for the trains is 250kph (155mph) and can cut the Beijing to Shanghai trip down from 12 to 10 hours.

When the Shinkansen was introduced in my prefecture in Japan…it took out the airplanes. It became faster to travel by train from Niigata to Tokyo than to go to the airport, check in, fly, check out and back into the city.

It will be interesting to see what impact the bullet train has on China travel.