Is China a Military Threat? 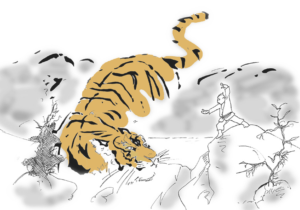 This is another question I found very intriguing.

Should China be perceived as a military threat?

Nearly 80% of the opinion leaders thought of China as a potential or serious military threat. Whoa! That’s a lot.

Compare that to 2/3s of the General public who thought the same.

Despite the largest number of those who think of China as an ally many more think they could turn on us or on anybody else.

Only one in six people seen China as no threat at all.

Of course, this does NOT mean China will take military action. But it does mean that a whole lot of people think they could or might.