The Ugly Chinese American with a twisted ending

It used to be said that if America catches a cold, the Japanese will sneeze.

It seems that Japan is not the only country that copies America.

A story about an ugly Chinese American with a twisted ending. 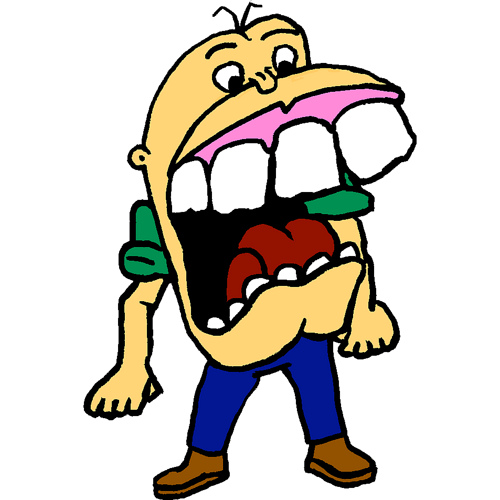 Last night, Mia, her mother and I (Ed. Daddy) went out to eat at a local Chinese restaurant in Palo Alto, CA.

Due to traveling on my part it had been awhile since we enjoyed a meal out and we were hoping for a pleasant evening.

It started off well, but … then 4 Chinese people came in … in their 60s maybe?

They sat down and started talking. It was early evening yet and the large room for about 100 people was not very full.

They talked very loudly. Particularly the fellow. My wife could make out their entire conversation – it was in Chinese.

I asked my wife if she minded if I told them to turn down the volume a bit. I didn’t want to embarrass my wife or my daughter.

I tried to rationalize  why they were so loud.

“They are old. Maybe they can’t hear each other very well.”

“They are not that old,” my wife countered.

They got louder. No booze. Just loud talk.

Finally, I had enough and walked over to their table.

“Do you speak English?”

“Then would you mind not talking so loud. We can hear everything you are talking about.”

They did turn down the volume and we were able to enjoy our meal.

One of the waiters (Chinese) came by our table and tapped a thank you to me as he walked by.

I considered thanking the group before I left for their consideration for my request. But they still weren’t that quiet. So I passed on the opportunity.

While my wife and daughter were making a potty run before the drive home, I stood next to the check in counter and paced a bit.

I obliged not knowing why.

Still waiting for my daughter and wife the waiter came back.

“Do you know who that is you spoke to?” the Chinese head waiter asked.

“Nope. Don’t care. He was too loud.” I can be as gruffy as some people can be annoying.

“He’s the owner of this restaurant. And we HATE when he comes here. Because he is ALWAYS so loud and annoying. He makes it unpleasant for everyone who comes here and we wish he would stay away. We need him to help us control other customers. But he is the worst one of all. Thanks for saying something to him.”

Ugly Chinese American was all that came to mind. And we went home.

Be sure to check out my series on influential Chinese-Americans.