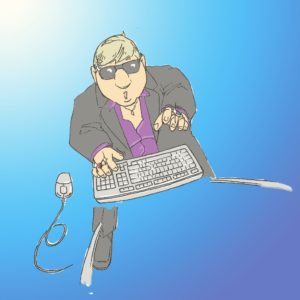 150 in-depth interviews of CEO’s, Communications Directors, corporate board members and other top officials at major companies throughout the US was conducted.

The following question was asked: What do you believe are the key advantages for a company to conduct business in China?

The following were the options:

3. The Expanding Chinese market – one in four thought this the most appealing reason to do business in China

2. Low manufacturing cost – 31% – Watch out! India is not far behind and may even be ahead depending on the product.

1. Low labor cost – 52% – this seems to be the same as number two or at least very closely related.

So, why do you think you should take your business to China?

I think the market opportunity is the number one reason.