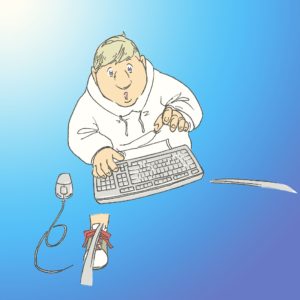 “As long as I am mayor; we will not permit these (gay) parades,” Moscow Mayor, Yuri Luzhkov, was quoted as saying.

The Mayor acknowledged that some ‘progressive’ countries might allow such parades, but he qualified his remark of ‘progressive.’

Activists attempted to lay flowers at the Tomb of the Unknown Soldier just outside the Kremlin wall. However, they were greeted by about 100 religious and nationalist extremists who kicked and punched them.  So…the police arrested the gay activists!

This reminds me of a time when I was in Russia more than a decade ago….someone told a story about a group of men who went to a public spa. They all stripped down and entered. After about an hour no one came out. Finally, the spa owner went in to see what was up.

“Why haven’t you all finished?” he asked.

One of the patrons replied, “the bars of soap are on the floor and NO ONE is brave enough to bend over and pick it up.”

Russia was not gay-friendly then, and it doesn’t seem much has changed.

What do you think about that?