Shanghai Tops on US Interests for Doing Business in China 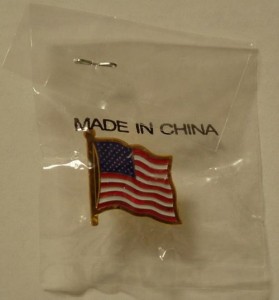 The following question was asked:

Where in China do you now conduct or plan to conduct business?

5. 10% said they were not sure….of where they plan to do business, I hope. Not, where they are doing business, though that might be the case as well.

3. 15% said they were planning on or are working already in Hong Kong

2. 18% said the Olympic venue is the right place – Beijing

1. 27% said Shanghai…and the Shanghainese are eating it up….