Growing up bi-culturally and bilingually … my advice 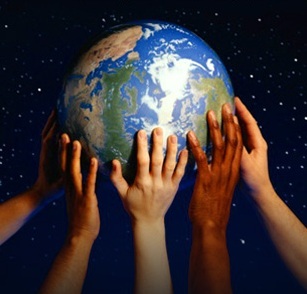 If you were not raised in America, then what are the chances that you experienced a bi-cultural lifestyle when growing up?

As you go back in time, on this Gregorian calendar, you would realize that most people lived a conventional mono-cultural and monolingual way of life.

One day, someone discovered a wheel which pioneered the revolutionary transportation system. Then ships were built, then cars, trains, and aircraft. With each addition to the system, people grew closer.

What once was optional, became the requisite for survival.

Fortunately, I grew up in the suburbs of a renowned Asian metropolitan, unlike, my parents, who grew up in 1950s, far away from the urban population.

Mom and dad shifted to the city in search of work. For them, a multicultural lifestyle was introduced in later stages of life.

I believe it’s only because of their openness and willingness to interact with the people belonging to diverse cultures that they managed to mingle along well.

I did my schooling in a vernacular medium. As we got into higher classes, progressively we were introduced to our national language and the global language.

Learning the national language was not much of a problem. National television channels did the job for us 🙂

Even today, I struggle with quite a few essential words from the national language. But that became a way of life.

Over time we managed to flourish without anything expected from us to go back and learn them all over. That was the change in the system.

So called global language bullied the rest of the languages existing at every side and corner of the nation.

So called English culture oppressed the rest of the cultures which defined the nation.

There is an old saying, ‘the winners of war write the history’.

British ruled the world. French and British invaded America. US prospered in World War II. World’s economy skewed. There was much of a need for everyone to learn English. Everybody wanted to be a winner. Even, Chinese brothers now have begun learning the language 🙂 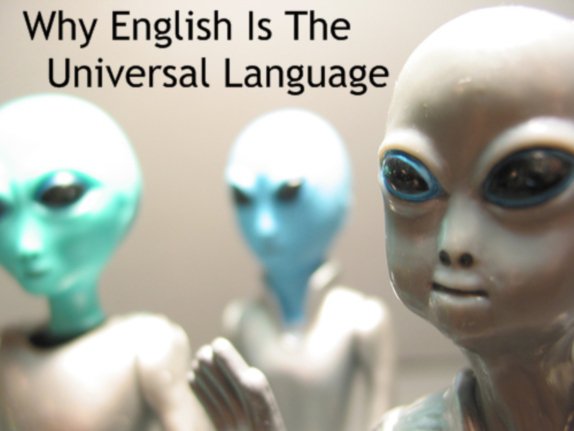 Why English is the Global Language?

I still come across a lot of interesting articles which discuss and emphasize today’s need to master the language.

In the current era being bilingual pretty much means learning English and any other supplementary language of your choice. If you happen to be extra courageous, you might end up adding 2 or 3 other languages to your resume.

I guess it works the same way for being bi-cultural. Learn your parental culture to display loyalty to your people then follow the supposedly advanced western cultures to fit in the society.

I have always been fascinated by cultures and languages all over the world.

Long back I watched this movie called ‘The Class’ on Netflix. The French movie tells the story of a class in a Parisian school that has children from diverse races.

I hoped to get a solution to the problems I faced when growing up with the students from English medium school in early stages of my college studies.

I believe if you couldn’t visit places in every part of the world at least make it a point to watch regional movies right from Israel and Palestine to diverse Asian and African subcontinents.

Good movies genuinely depict a lot about the culture along with the implicit message. Read books. Read articles and news from every part of the world.

Though all of us humans are biologically the same, I believe that mono-cultural and mono-lingual people would always have some defining behavioral attributes. As one chooses to follow multilingual and multicultural lifestyles these characteristics tend to mellow over time.

P.S. [above thoughts could be biased since they are based on lifestyle, the writer came across to United States of America and an Asian metropolitan city] Professor Bill Belew has had good experience in raising his kids bilingually and bi-culturally. He has shared his first hand insight here.