When I first read this topic, I found it very interesting and something very different than what I would normally write or think about. I gave a little bit of thought and then decided to write a blog on this topic. Sometimes it is good to write about something different from what you usually write. My website is World of dance where I blog about dance styles and related topics. Raising kids in family where the parents speak two different languages or if they come from two different cultures can be very challenging. Parents have to take care that they keep things simple for their little one while he is growing.

I realized that it is much different to raise kids in a family where the parents speak the same language and also belong to the same culture. Raising kids in a bi-lingual or bi-cultural family or environment can be quite challenging at times. This is because, the kid being exposed to two different languages and two different cultures at the same time can be very confusing for him and be challenging as well.

1. Language is key: yes, language is very important part of life. Children start to speak what they hear or listen from those around them. In a family where parents speak two different languages, the child is exposed to two different languages at the same time which might confuse him. In order to avoid this, parents should always make sure that they speak in a common language when raising up their child.

For example, one of my uncle had married to a girl from another caste. She used to speak a language called gujarati while my uncle’s mother tongue was marathi. When they had their child, they faced difficulty on how to communicate with the child. They decided to keep a common language which is hindi and made sure that the baby learns hindi well. As she grew up, she started to communicate in hindi and also a little bit of marathi.

2. Give good exposure to both cultures: This is important especially when the parents are from two different cultures or if they are from the same culture but raising up their kid in a different environment. For example, the parents might be of Indian or Chinese origin but have settled in United States. In this case, the child will be exposed to two different cultures at the same time. Indian / Chinese culture when at home and American culture when outside. 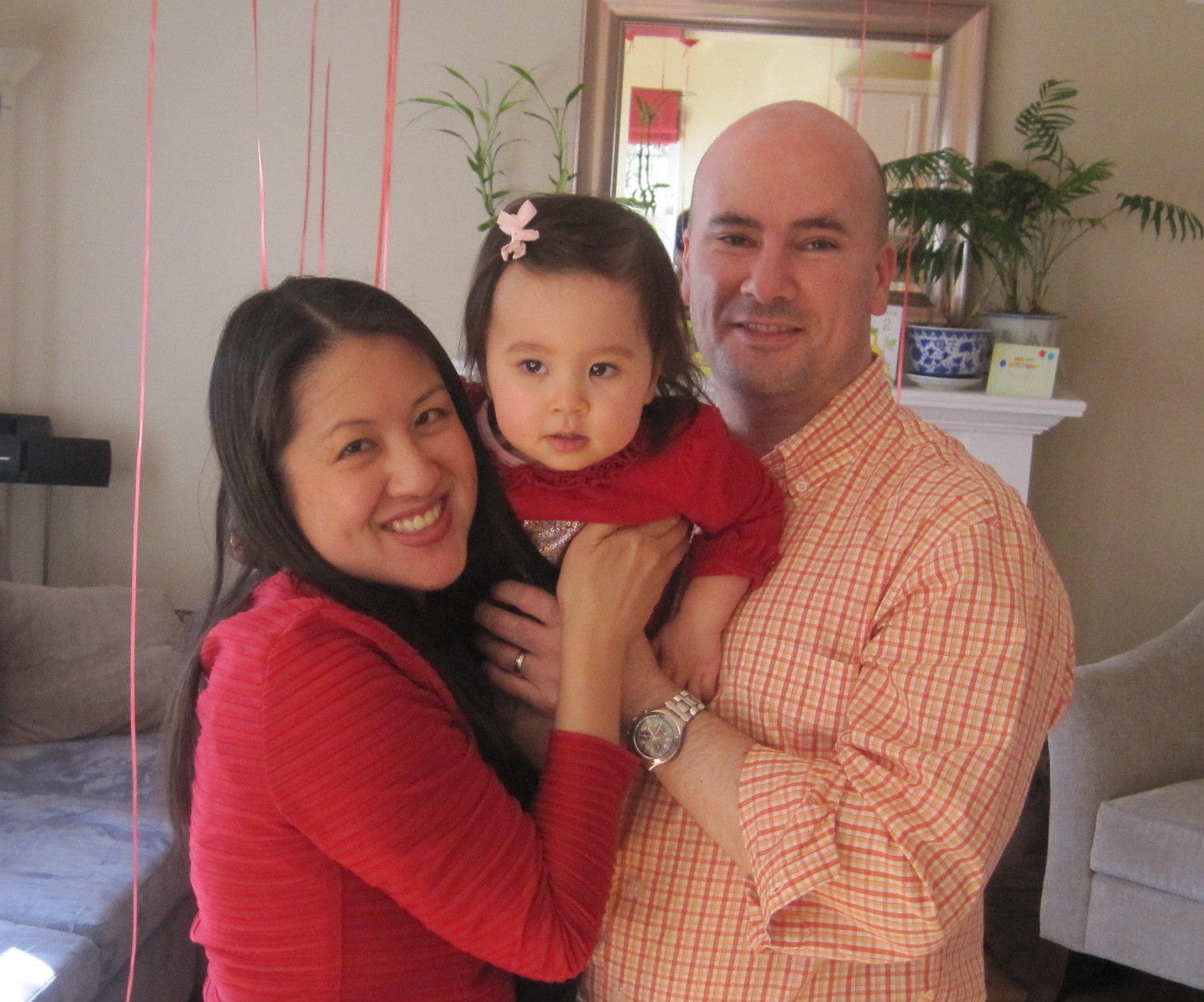 In another case, one parent might be from India and the other one from America. That is another scenario. Maintaining a perfect balance between the two is what the parents should take care of. The child should not be somewhere in the middle and in a situation where he knows neither of the two cultures.

As you can see, the ultimate responsibility lies on the parents that they should make sure their kid is being raised in a good environment be it bi-lingual or bi-cultural or same culture.