Bill Belew has raised 2 bi-cultural Japanese-American boys, now 34- and 30-years old. He and his wife are now raising a Chinese-American girl who is 8.

A 242,000 square foot solar power array might be yet another reason why Toyota is number one. Not only does the company save on the roads, but it is saving money off road as well.

Our church building sits about 300 people and we have classrooms in the back. The whole getup is about 8,000 square feet. Toyota’s solar power array is 30 times the size of our church building. I am sure our preacher would like to have a church that big and filled with people, too. But, that’s a different story. 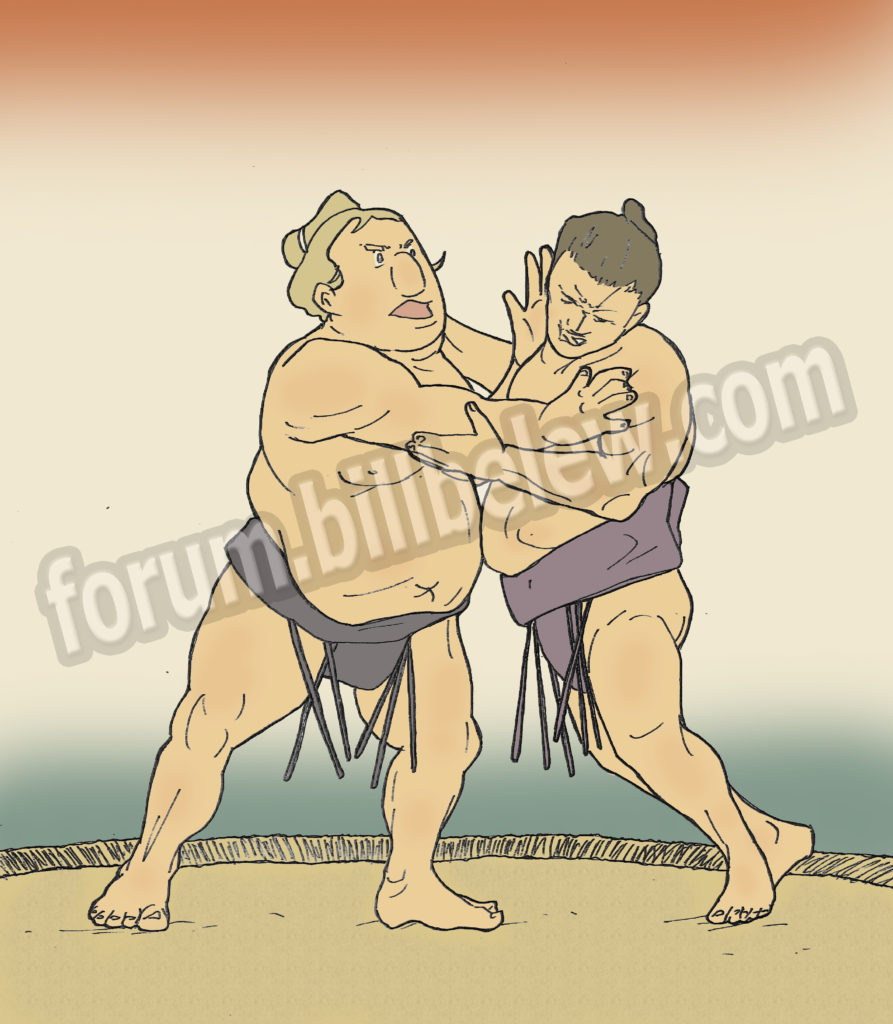 So, does that mean the products that come out of this facility will be 60% cheaper once the panels are paid for?

Toyota said in a press release,