When does Tinker Bell’s The Pirate Fairy come out? | Where to pre-order

Question: When does Tinker Bell’s – The Pirate Fairy – come out?

Question: Where can I pre-order the DVD for the best price?

I like Tinker Bell. Not as much as Anna and especially Elsa. But Tinker Bell and I are buds.

I met her at Disney Land. 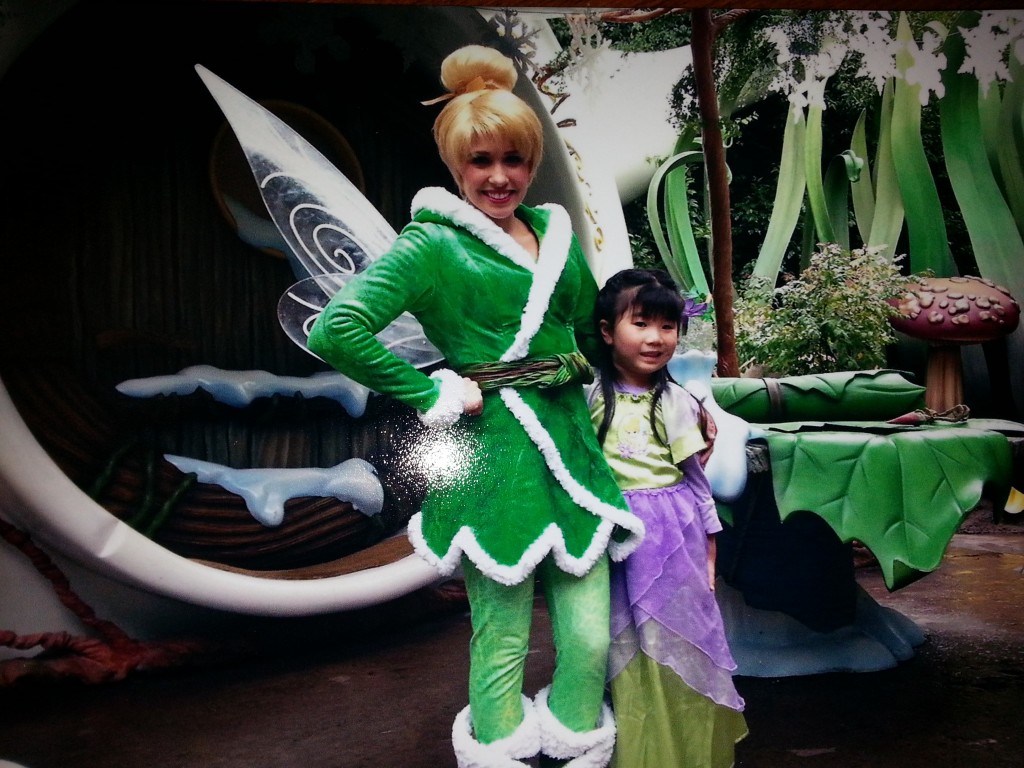 She did something for us that she said she had never done before. And I don’t know that she has ever done again.

Actually, she did 2 things. I saw one of them and daddy saw both.

I am glad I missed the second one. It would have been like seeing Santa Claus in blue jeans.

My daddy brought me some pixie dust once. It was in a very tiny bottle so I didn’t want to use it unless it was an emergency.

But little things are hard to keep track of … and I lost it.

Then it showed up. Then got lost again. Ugh.

It’s hard being a little girl. I’d feel bad but daddy says he loses stuff all the time.

I won’t lose my The Pirate Fairy DVD. You can bet on that.