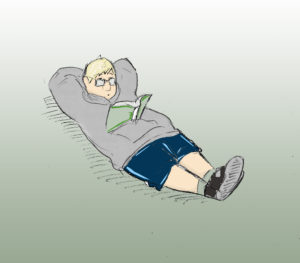 Harry Potter and the Deathly Hallow’s Chinese translation is finished – the illegal translation that is.

J K Rowling has not authorized a translation for publishing. In fact, no copyright for digital translation versions has been issued in the country.

But, why would that stop the offenders in

“One forum called “The Union of International Wizards” has posted all 36 chapters of the seventh installment of Harry Potter, which are available for free.”

The translation took just three instead of the anticipated 10 days.

I don’t think I could even read the whole book in 10 days.

Wizard Harry whose site has one translation says no one is making money and they are just trying to share the book with others.

They are, however, taking money from someone else…the author, publisher, distributors and such.

But, I guess that doesn’t count.

The official translation is due in stores on October 28th.

10 Spoilers – Harry Potter and The Deathly Hallows – were True!

‘Harry Potter and the Deathly Hallows’ Available on eBay for $250

Harry Potter and the Deathly Hallows – Lost in Translation