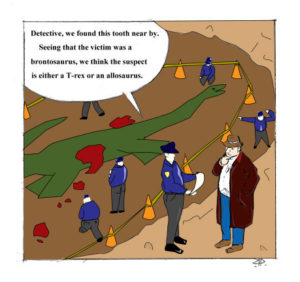 Discovery of the dinosaur

The oldest, the biggest, the most, the longest, shortest, tallest….if it ends in …est, China wants to claim it.

Now the Middle Kingdom can claim the largest dinosaur fossils ever discovered.

The fossils were excavated in Ludian township in central China’s Henan Province.

A big fossil was found last year, but this one is bigger than that “Asia’s Heaviest Dinosaur.”