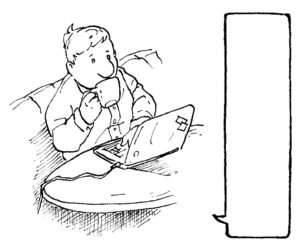 A gang of three ‘Dracula’ is two-thirds weaker after two were caught by local police in South China’s Guangdong province. The third is on the run.

The bloodsuckers had a scam involving illegal blood donations and false identity cards for “professional donors.”

The donors, usually desperate migrant workers from Jiangxi and Anhui, were recruited to sell their blood under false names.

By taking medicine the workers were able to give up to 10 donations of blood a month! Chinese law is to not give blood more than twice a year.

Donors were paid about 200 yuan ($26) for traveling and other expenses. However, the ciphers were making around 20-150 times that much!!

So, what kind of medicine can someone take that will allow them to give blood every three days? I am at a loss here.

I use to give blood in Japan every two weeks. But, it was the kind where they just took the liquid from the blood and put the rest back in.

Have you ever given blood?