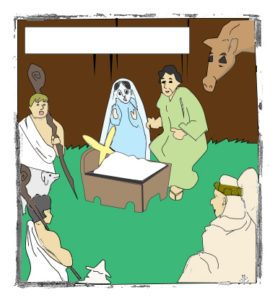 Christmas season is coming to Shanghai….so they hope.

I understand that most retailers make as much from Thanksgiving to Christmas as they do the rest of the year.

Shanghai will host the 2010 World Expo.

Domestic tourists will make up 95% of the total number of

visitors and spend around 1,850 yuan each.

Foreign visitors will spend about 6,361 yuan each.

The Expo will run from May 1st – October 31st, 2010. 200 countries will participate making it the largest ever.