275 Gallons of Beer Consumed Every Second in China 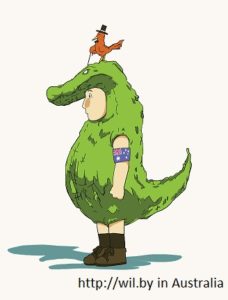 The Australians are invited to come for a beer drinking competition.

Each person, that includes the little ones, newborns, toddlers and such, each person drinks on average 7 gallons of beer a year in China.

So, if the kids aren’t drinking, then dad and/or mom get to split another 7 gallons.

China as a whole drank 35 million tons of beer in 2006…that’s about 1.1 tons or 275 gallons of beer going down every second…and then out about 30 minutes or so later.

In 2002, China overtook the U.S. as the biggest beer drinking country and the market has been growing by about 10% every year.

China also needs about 25 football teams, 30 baseball teams and a couple of thousand bowling alleys, too. Those establishments will help grow the beer drinking market. And if American college kids were invited to hang around on weekends…

Oh, and they could invite Americans, Australians and Germans to come for a beer drinking competition. The country’s annual consumption could double during a weeklong competition.

So, I wonder which nation drinks the most beer per capita? Anybody know?

My bet goes to the Aussies.