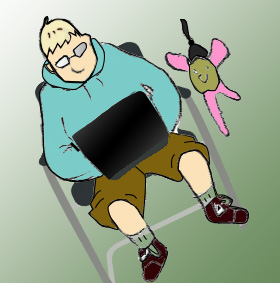 A Chinese blogger and former dean of the economic and finance school of the University of Hong Kong has created a furious debate when he wrote in his blog that a mausoleum of emperor Qinshihuang should be opened.

This emperor united seven warring states and founded the Qin Dynasty in 221 B.C.

But Cheung said he wants to know what is inside the mausoleum even though the relics inside could be damaged.

Well, it seems that more than 200,000 people have an opinion on the matter – on both sides.

Some are curious (aren’t we all?) and some say things like – wait until technology catches up so that the contents can be guaranteed to be kept preserved.

The sites have been surveyed for the past 40 years….hmmm…time to make a decision, eh?

Legend has it that there is an underground palace with mercury rivers and a ceiling studded with pearls and diamonds to represent the stars and sun.

Still, there are no plans to excavate it – charge tickets for its viewing to make a killing. But for now, some 200,000 people are enjoying the debate in the blogosphere.

I reckon if Qinshihuang knew that, he’d turn over in his grave.

And then the bloggers would have something else to write about.