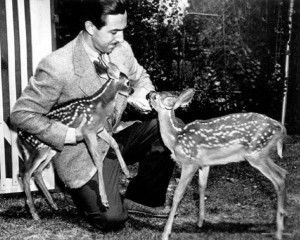 Wang Zhongjun and Wang Zhonglei created the Huayi Brothers Media Group in 1994 after Wang Zhongjun came back from the US with a university diploma and $100,000 he made as a part-time cartoonist and photographer.

Wang Zhongjun articulates his ambitions – “…right now, I want to make my company the largest entertainment group in China. Then maybe we can become number one in Asia and even the world.”

Huayi Brothers have a new hit on their hands “The Banquet” a 20-million dollar spectacular starring Zhang Ziyi. If she’s in it…it’ll be good, well, at least popular.

In 2004, four Huayi films accounted for 35% of total sales in the Chinese film industry. Holy Cow!