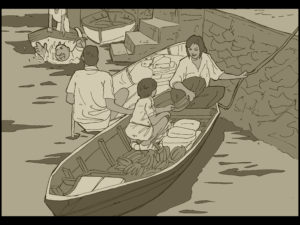 A would-be robber in the Philippines met his match when police chased him for 500 meters at full speed.

When the guy couldn’t keep it up, he stopped, panted, gasped for breath and held his hand up to motion for a ‘time-out.’

The police, being the polite type, obliged, then arrested him.

And just think, the dude got a head start on the coppers.

The burglar and an accomplice broke into a house and stole two high-priced cell phones.

Screams from residents alerted police who were on patrol who then gave chase.

When the fuzz caught up to him, he

turned and motioned for them to give him a breather.

He will have a lot of time to catch his breath now as he waits for sentencing in the local pokey.

How far can you run at full speed?

How far can you go if the police are chasing you?

Other Posts That May Interest You

Marijuana Ok’d to be put in Food!

Our Father Who Art in Toyland….at Lego Church!

Good News and Bad News about Your Disease