What Else I Know about Neel Kashkari #14 Stow, OH is Somewhere 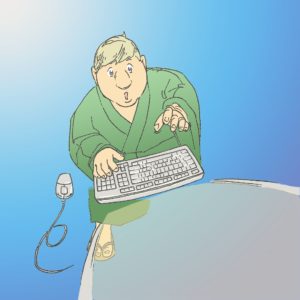 I wrote – 13 Things We Know about Neel Kashkari

Edward replied (and I’d be glad to say thanks to Ed had he left an email, but…he did not. Still, thanks!, about Stow, OH, and Neel Kashkari –

“First of all, Stow is not ‘nowhere’ as Bill put it, but a very friendly, more upscale town with middle to upper income families in a suburb near the Cuyahoga Valley National Park. It borders Hudson and Silver Lake which are also neighborhoods or wealth. Stow’s high school, although public, is rated as one of the top public schools in Ohio, so it isn’t strange that his Indian parents chose Stow for the child’s education (later he attended Western Reserve Academy in nearby Hudson). Stow used to be mostly farmland and horse ranches until homes began to constructed for the increasing move to the suburbs of Summit County such as Stow. It has a hike and bike trail (fully paved) that runs along the Cuyahoga River, as well as many golf courses including the newest and most expensive Roses Run Country Club. Neel grew up close to Silver Lake Country Club. Stow is a beautiful place to have lived. “

I love blogging, especially when I get corrected, or as some might put it – taught.