Experiences I have first hand with being bi-cultural Indian – American

I  think having bi-cultural or multi-cultural experiences broaden’s  your perspective about life.

I remember my whole family came to see me off at the airport after I had just finished high school and it was destined that I would come to America. I literally didn’t plan it . It may sound like a cliche. I was actually planning to go to UK/Britain for college.  I have an uncle  who had sent my SAT scores and application to Florida Tech. It was one of the colleges out of many that got my application.

I come from a city in India which is known as a cultural city/ Hub and also a place for fine arts.

It is Calcutta. Prior to my high school, I was also in a boarding school where I had a tunnel vision of life.

But in a way when I look back it was good because in the formative years one can easily get distracted by outside influences which one could regret later.

On the other hand, growing up in a boarding school you tend to loose out on the opportunities in arts and extra curricular activities which one could find a passion to pursue or make a living at in their adult life. Risk taking, taking life NOT so seriously and NOT being afraid of failure and just pure experimenting as a teenager were not options in a boarding school. 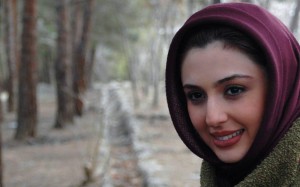 Being the person I am, I am most likely to choose a life partner who is NOT necessarily from my culture. I actually enjoy learning about other cultures, their views, perspectives and takes on life.

My journey in America started at Orlando, Florida. It was a great time in my life. From the very first view of Orlando I was impressed by it’s pristine and manicured palm trees.  In a lot of ways India and America are on the opposite sides of the spectrum when it comes to culture. I went through the typical phases of a teenage boy coming to America all by himself.

I got homesick initially and missed my family very much.  Then after two semesters in Florida Tech, I went back home. I came back the next year to Texas A&M University.

I wanted to be a part of a university which is well known in it’s field. And Texas A&M is. Till today I come across Aggies in the Bay area who are part of a meetup and celebrate this commonality of their Alma Mater. 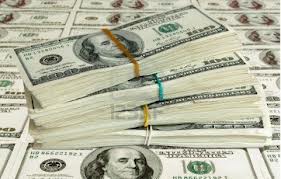 First things first, after spending almost 12 years in the US.

I have to mention and quote Zig Ziglar (A great motivational speaker), “Money in America is like oxygen. You gotta have it. Without it you cannot survive a moment.”

Secondly, the American culture values talent and to some extent the American society can fuel that talent to it’s full potential.

On the contrary, the same talent has less chances to flourish, be encouraged in India.

India just like other developing countries, Russia for example, has a culture of  things to need fall in the right age group. Indian society expects you tp graduate at 21/22 from college, get a job, get married at 25 and by 30 have a kid. That’s the normal expectation. 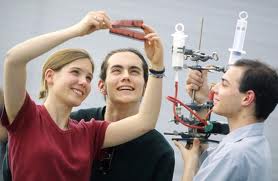 Anything that is outside  could be cringed upon as a major deviation. One could argue it is NOT as such in big cities. But I beg to differ. Big cities don’t change the Indian society’s view.

Thirdly, the American culture worships  individualism and it doesn’t matter who it is . The folks at Princeton don’t spend days thinking how it was like  when Albert Einstein  taught there.  On the contrary Indian culture seems to treat a lot of individuals with extraordinary merit as a god-like stature.