My First Hand Bi-cultural Experiences with India and America

I was born and raised in the famous Pearls City of ‘Hyderabad’ situated in India.

After completing my undergraduate program in engineering I decided to fly to America to pursue my Masters in Engineering and get exposed to the western culture.

Growing up was so fast and I have no clue how my initial 21 years passed.

Up until 21 my lifestyle was all about studying and playing tennis and nothing else.

My family and friends had a great influence on me and until then I was exposed to only one culture which is ‘East Indian’ and completely defines me. For every body your personality is completely built by the time you hit 21 years of age. 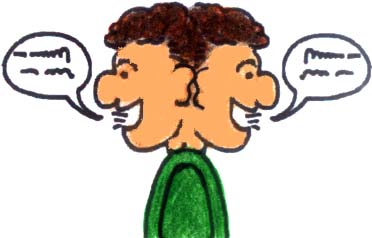 Coming to America was quite a fun ride. It had a great affect on me as I was trying to blend the eastern and western cultures to fit among my peers.

The dual cultures play a great role in defining one’s inner self and social image.

From food to family values, everything took a toll on me. But I slowly worked through it.

Having Indian parents, I was brought up with good educational values and they gave me the right support I needed. America taught me that not everyone is fortunate to have good supportive parents.

The divorce rate in America is pretty high and children being raised by single parents is a common phenomenon. This was a big culture change for me as divorce is not a common factor back in India. 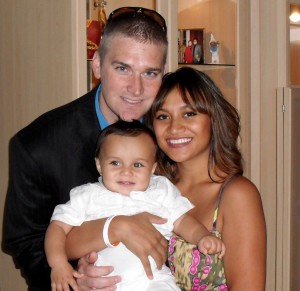 Most Asians tend to shine in academics and perform their best in schools.

In my Master’s program, I noticed that the toppers in most engineering and management programs were all Asians.

This again comes from the values taught to Asian kids from their parents about the importance of education and a thirst for success.

The ability for a family to support their kids in education financially and also emotionally is a blessing in disguise.

Having a large family is a big boon. America taught me the struggle for survival and seeing so many of my peers doing part time jobs to pay their tuition was simple amazing.

Indians tend to have long last names and my name was never pronounced correctly. The challenges I faced due to my name being washed and tossed in so many combinations was brutal. Getting people to pronounce my name correctly was next to impossible. 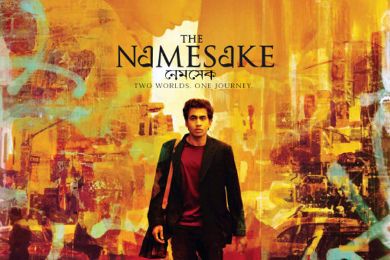 Another important difference I noticed is that back in India, teens or adults do not have a problem living with their parents until they get married or find their soul mates. In America, the concept of living away from parents after 18 is very interesting and challenging at the same time.

I say interesting for the fact that it makes you very independent and helps you to develop a strong personality to survive in this tough world. Challenging due to the fact that most teens at 18 are not that settled and are still either studying or in the process of getting a job.

Being raised in India and now living in America for several years has given me an awesome opportunity to grow and learn how different cultures can influence people in so many ways.

It plays a major role in bringing people closer and America is a land filled with different cultures from all over the world.