Bilingual situations are increasing in our society these days.

The good part is that the genes of your kids will be better than people getting married from the same culture.

Another reason for this increasing day by day is people are becoming more and more broad-minded and parents from different countries having different mother languages are a key reason for having bilingual kids.

There are many problems that the parents face in raising such kids.

However I believe there are more problems if you look at the scenario from the kid’s point of view.

Here Jinie is giving her view points to understand the situation from their POV and then we can focus on how to overcome them. 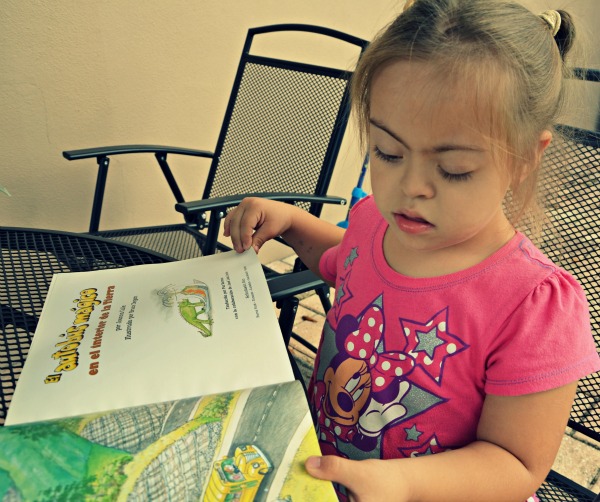 This post is specially for those parents who understand such problems and are willing to help their kids out:

Passive attitude: Kids start feeling discriminated by the society. Especially in the situation when mom and dad both are trying to make their kid learn their first language best. They feel they are not up to the mark. At times when they know how to read but not to write it makes them feel more inferior.

Issues with Grammar: This is one of the common problems with bilingual kids. They don’t know the exact grammar for that language. So they can never be perfect. They lack in this matter as well. Parents should try to help them and give them extra classes if needed to overcome this barrier which they are facing.

Rejection: There can be times when they become so frustrated that they give up on both languages at home and start following the language which is more common in society where they find their comfort zone. In such scenarios parents should honor them by accepting that language even at home and try to encourage them in the direction they want to proceed.

Learning and Writing: This is the biggest issue which bilingual kids will face. As we discussed above, they won’t be perfect in any language since they are learning both at the same time. So these kids might find difficulty when they have to communicate by reading or writing in that language.  For example: if they have to write a post in that language it becomes difficult for them. Some common slang language jokes which family reads out at homes, they might not understand. So parents should also help kids in such situations and try to overcome that.