My experience with bi-cultural Asian Indian Children in America

I have been raised in a very conservative Indian Hindu family and I myself do not have direct first hand experience of being raised bi-culturally. But I have a big family and a lot of my close family members have settled here in US. I have some 5 cousin brothers and 6 sisters all over the USA.

I am very close to a couple of them and today I will share my second-hand experience about what I’ve learned about bi-cultural families through them. 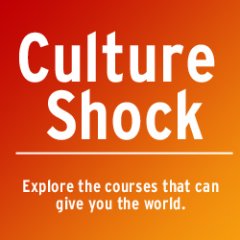 My brother Rahul came to the States when he was very young. He went through some tough times initially. Adjusting to language, dealing with frustration at school, no friends due to language barrier. He always tells me that is was not his decision to come to US but his parent’s. If it were up to him he would not have come here.

On one hand there is pressure to make friends and on the other parents want us to maintain our Indian identity, learn our culture, language and tradition.

There is huge shift of culture when going from home to school. And they had to make that shift and adjustment everyday. This is an important part of growing up bi-culturally; it is important to have good support system while making those cultural shifts.

My brother told me that getting ethnic and cultural recognition in schools was difficult. Although majority of class demographics is made up of a 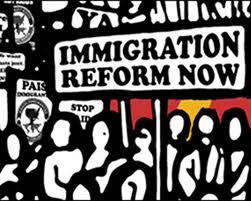 variety of nationalities, it becomes a cultural conflict in class.

A lot of experts have spent a lot of time to make situations as comfortable as possible; teachers, school principals want to make every culture feel respected and accepted.

Parents on the other hand have their own concerns and try to provide their own solutions.

They try to stay as close as possible to other Indian families and hope that their children would hang out with other Indian kids and that would prevent polluting their culture.

Rahul was pressured into finding job in a city with a lot of Asian Indian population. He tells me that such restrictions often causes a loss of identity among them.

Apart from all this cultural divide what actually they feel is that they are true Americans and true Indians at the same time; they respect both societies and both cultures and there is nothing wrong in doing that.

Mia has some very useful tips for parents who have kids exposed to bi-cultural upbringing.

In this day and time of immigration reform debate finally taking center stage and the horrific events of Boston it is high time we give enough importance to the study of bi-cultural upbringing to make sure we do not end up with sad endings.