Three Hours Online is the LIMIT for Online Time in China

China is doing its darndest to keep young people from getting online and staying there.

A new ID system has been implemented to prevent players who are under 18 from staying online for more than 3 hours. 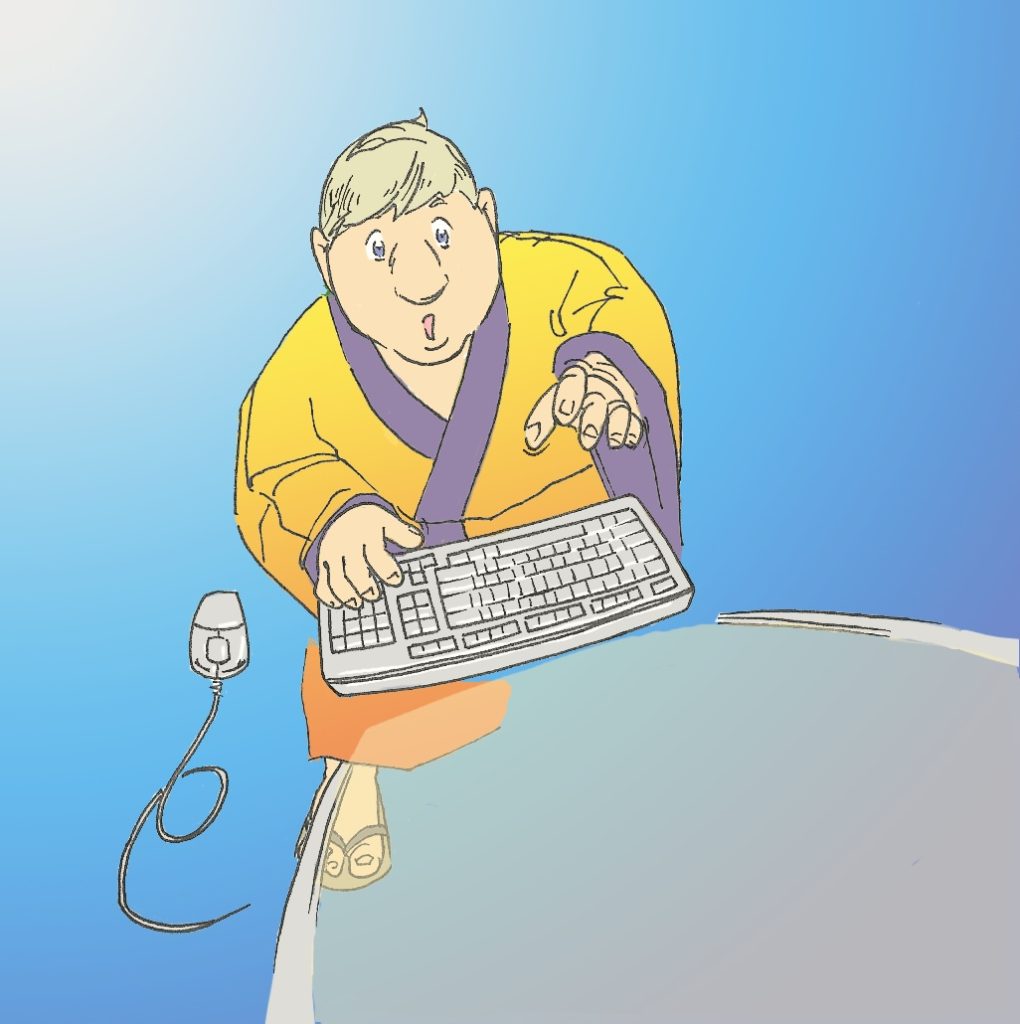 And, what’s to keep game players from borrowing/buying ID cards from friends and family who have no interest in going online. One extra card and the kid is good for 6 hours … in a day!

It is estimated that there are 30 million Internet Gamers in China and 10% of them are under 18.

After three hours a message pops up – “do suitable physical exercise.”

“World of Warcraft” the world’s most popular online game has more than 3.5 million players in China.

The Chinese government stance is “measured gaming is good for the brain, but gaming addiction hurts the body.”

How about we just keep the kids OUT of the Internet Cafes altogether on prescribed days?

Better yet…give them enough school work to do so they can’t afford the lost time playing games.

Or, how about giving them something that’s more fun to do than sit at online game until their brains become numb?

Parents? Where are the parents?