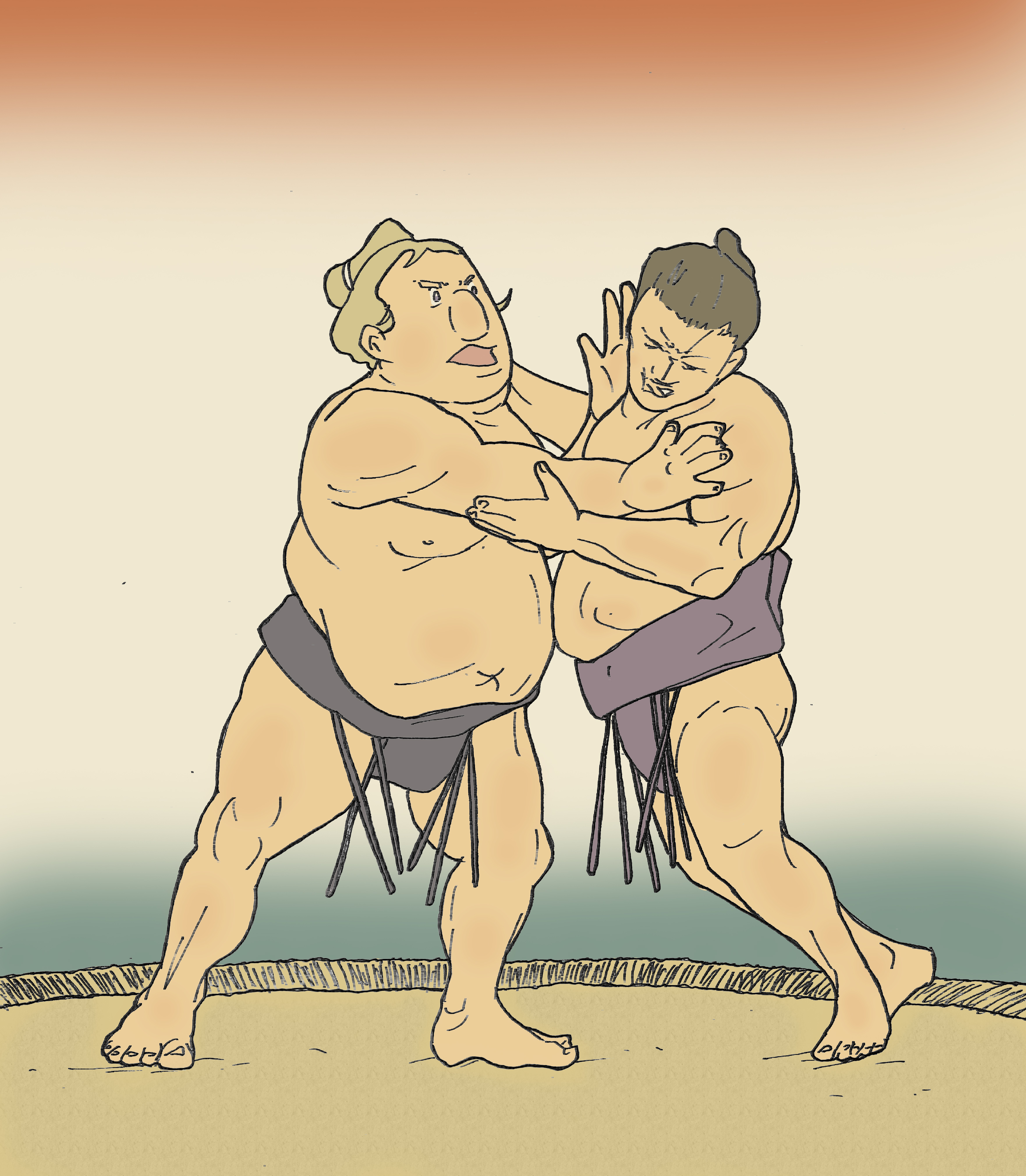 My two older boys grew up in Japan. We see a lot of Japanese influence in America. Maybe more so than others. 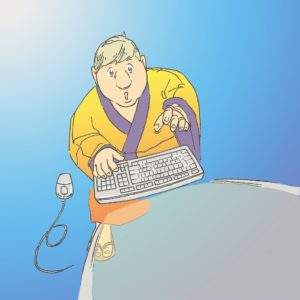 I have learned a few things about Skylar Deleon and the Mighty Morphin Rangers.

1. The Mighty Morphin Rangers was created for the American market as a take off of the 16th installment of the Japanese Super Sentai franchise – Kyoro Sentai Zyuranger.

3. The movie Mighty Morphine Power Rangers: The Movie grew out of this series.

5. Skylar Deleon is on trial for two charges of murder for financial gain.

7. Deleon’s wife, Jennifer Henderson, has already been convicted on counts of murder for financial gain in her role in the same deaths/

8. Deleon also faces charges of murder in a throat-slitting of Jon Peter Jarvie in December ’03 to steal more than $50,000.

9. The Mighty Morphin Rangers are supposed to be good guys….

10. Deleon, if found guilty like his wife, will not be considered a good guy.

My kids loved the Power Rangers growing up in Japan. I’m glad they are old enough now to distinguish between fantasy and reality, else wise what would they think?

5 friends get lost. With unexpected help from new friends, they must find:

… all while ‘they’ are watching.

It’s true-to-life. No magic, fantasy, time warps. And there are discussion questions at the end of each chapter for parents and kids … or for reading groups.