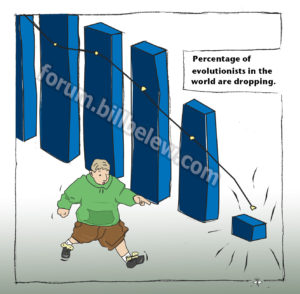 China has set a goal of producing 6 million tons of cleaner-burning substitutes to coal and oil, by 2010 and 15 million by 2020.

However, China does NOT want to get there too soon.

A growing demand for corn-based biofuel has caused the price of corn to rise 6.8% this year. Furthermore, farmers are pressured to expand corn production a the expense of other needed crops.

Prices for major grain product: rice, flour and cooking oil also rose 4.7% in November…largely because farmers were trying to grow corn for biofuel and for livestock feed.

76% of China’s annual 1.02 million tons of ethanol comes from corn.

Pilot programs are being launched for non-grain crops, sorghum, and cassava, for use in biofuels to preserve the corn stocks.

In the meantime, China’s farmers have been told to back off on the amount of corn they grow and sell for biofuel.

I wonder, how much corn goes into storage in the U.S.? How much are farmers in the U.S. paid to NOT grow corn in the form of subsidies?

Hmm…I wonder what would happen to the trade imbalance if America’s farmers were let go to grow as much corn as possible and China was to agree to buy it for making ethanol only.

And what about the benefits of using less coal and oil in China?